When treated properly, cast iron cookware can be some of the most durable and versatile kitchenware on the market. It’s not uncommon to hear of some cast iron pans being passed down through multiple generations, a testament to their incredible durability. Yet cast iron cookware has some unique features and specific care instructions that many cooks may not know about.

This short article will give you the dos and don’ts of using and caring for your cast iron cookware.

How Much Cast Iron Cookware Does One Person Need?

Without cast-iron pans, not a lot would get cooked in my kitchen. We have a hoard of cast iron stored away, but keep out four cast-iron pieces for daily use. These homestead kitchen essentials include a 9" skillet, 12" skillet, 12-liter cast iron pot (Dutch oven), and a 10" square skillet grill. I can’t imagine going back to the non-stick frying pan and flimsy pots I used to cook with.

Because cast iron pans don't have a non-stick coating (like Teflon), you don't need to worry about the non-stick surface of your pan wearing away over time. This is one of the many reasons people prefer cast iron over non-stick-coated pans.

Also, there have been claims that Teflon-coated pans may leach trace chemicals into food as they age.

This "chemical transfer" fear has been in the news quite often in the past decade. Conflicting studies claim that non-stick coating is safe, or that it leaks chemicals into food and possibly contributes to cancer. While most experts say it's safe for regular cooking, the non-stick coating does not hold up well in high heat.

Once your cooking temperatures reach 500 degrees Fahrenheit, certain compounds in the non-stick coating may break down. This will ruin the pan and potentially leak particles into your food.

Now, I wouldn't try heating a non-stick pan to that temperature anyway. Yet with my cast irons, I do. It's convenient to transfer dishes from stovetop to oven, or vice versa.

Regardless of the non-stick-safety debate, it would be rare for me to choose a coated pan over cast iron. My skillet, for example, holds pancakes and eggs on Sunday morning. Then I use it to sear and cook chicken for dinner.

I may even use it to bake cornbread in the oven, or my new gluten-free Blueberry Crisp recipe. I might even switch to a cast-iron dutch oven to make my favorite venison stew. Or I could bake up some dutch oven blueberry bread.

Use cast iron cookware over a fire, a barbecue, in an oven, or on a stovetop. This type of cookware can be used on basically any cooking platform you can imagine, short of a microwave. They also make an easy holiday gift idea for the cook or outdoors person in your family.

Two main types of cast iron cookware exist, enameled and traditional. Each type has certain care and cleaning requirements that need to be followed to optimize the longevity and performance of the cookware. Learn to distinguish between the types so you know what you have, and how to care for it.

The popular Le Creuset and Staub brands include pots and skillets in beautiful primary colors like red, yellow, orange, and green. Yes, they're trendy and a favorite of well-heeled urban foodie types. However, this cast iron cookware has an enameled exterior and a coated interior that's different from traditional iron skillets.

If you've been lucky enough to get your hands on some antique cast iron, there are a few things you need to know. Through the 1800's and early 1900s, there were several large cast-iron manufacturing companies like Wagner, Griswold, Lodge, and more. Because these pans quite literally last a lifetime, many of these antiques can still be found in basements and garage sales around the country.

These antique pieces were manufactured with a noticeably smoother finish on the iron compared to modern-day equivalents, as well as weighing slightly less. This smoother finish helps a bit with the non-stick properties of the pan, but it's really just an aesthetic preference. Because of this, manufacturers stopped applying this perfectly smooth finish to help increase production speeds for modern-day pans.

How to Care for Your Cast Iron Cookware

We’ll start with how to care for enameled-style cast iron, as it is quite a bit easier.

First, avoid using metal utensils in cast iron pots or pans. Depending on the type of utensil, you'll likely scratch the inside of your pan, removing the seasoning or enamel. I prefer to use wooden spoons or plastic/rubber utensils.

Also, never transfer a hot cast iron pan directly into cold water. This causes cracking, one of the few ways to ruin a cast iron pan that may not be fixed.

Because the inside of enameled cast iron has a coating instead of seasoning, you can clean these with soap and water. You can even use a sponge or brush to clean the tougher spots. However, avoid using steel wool or any kind of hardened abrasive cleaner that will scratch or remove the coating.

While some enameled manufacturers claim their products are dishwasher safe, I never take the chance with one. They're expensive. They're heavy. And they're usually big. So I’d rather just wash it by hand. You also don’t want to risk having water sit on or in your pan for too long. This leads to rust, even with an enameled coating.

You should also keep in mind that enameled cast-iron shouldn't be used in an open fire, and should only be used with caution on a barbeque.

The paint that gives enameled cast-iron its vibrant color will also blacken and become damaged if you use it on an open fire like traditional cast-iron.

Thoroughly dry your cast iron cookware before putting it away. If you try your best to follow these guidelines, your enameled pieces should give you many years of consistent work.

As far as cleaning non-enamel cookware goes, it’s not as scary as a lot of folks make it seem. Once you’ve seasoned your cookware thoroughly, it becomes increasingly difficult to ruin that seasoning if you follow a few simple rules.

To start, don’t use metal utensils harshly on your pan. If you must use one, just be mindful not to be gouging and scraping at the bottom of the pan.

Also, don’t use abrasive cleaners on the cookware. However, contrary to popular belief, you may use mildly soapy water to clean these types of cast iron if a proper seasoning has been accrued on the pan.

As long as you minimize the amount of time it’s wet, and don't leave your pan soaking in water, it’s totally fine to use a mild amount of soap and a light cloth or soft sponge. The belief behind the idea of not using soap is that it erodes the seasoning on your pan.

While that may sound plausible, it would take a lot more than that to separate the seasoning from the pan, since by that point the two are bonded together on a micro-level through polymerization. Either way, just avoid letting the pan get wet for too long to avoid rust, and you’ll be fine.

If you’ve heard of “seasoning” a cast-iron pan before, it’s meant for the non-enameled cast iron pans, like the ones Lodge sells, and many other traditional kinds. These, in the technical sense of the word, are true cast iron pans.

Whether it’s a skillet, Dutch oven, or grill, the design of cast iron pans hasn't changed much over the past hundred years. The only minor difference is that the more recently manufactured pans have a rougher finish, making them a bit less naturally non-stick than their polished-finish predecessors. Not to worry though, with proper care and good seasoning, you can get a more modern pan to be almost as non-stick as the antiques.

Now, if you’re purchasing a brand new Lodge or a similar non-enameled brand, quite a few will be labeled as “pre-seasoned”. While it’s true that these have been already seasoned for use, you should add your own layer of seasoning before you get cooking. This ensures an even layer of seasoning on your cookware and starts you building it up to an ideal non-stick level.

Adding to the seasoning on your cast iron cookware can be done in several different ways. Seasoning your pan really just consists of heating up your pan to a very high temperature and coating it with oil or shortening. Everyone seems to have their own preferred temperature, time, and method, but they all have the same general concept.

Just remember, cast iron cookware is a lot more simple than people expect. As long as you keep it dry and seasoned properly, it'll last you (and probably your grandkids) a lifetime.

This post is part of the Homestead Blog Hop #314! 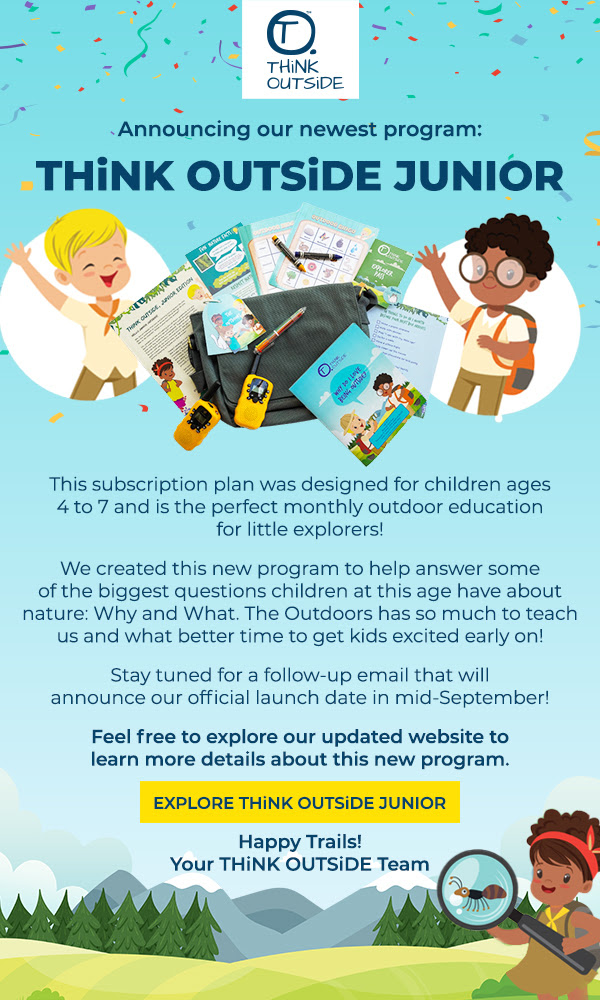