Learning how to season a cast iron pan properly is the most important factor in optimizing the longevity and durability of your pan. A properly seasoned pan will also ensure you have the luster and non-stick capabilities that cast iron enthusiasts cherish. Depending on the condition and type of your cast iron, the seasoning process may vary slightly.

This guide will teach you a few different ways on how to season a cast iron pan, no matter what condition it may be in.

How to Clean a Cast-Iron Pan

Before you start the seasoning process, make sure your pan is completely clean and dry. This will ensure the seasoning properly adheres to the iron in an even layer. Even after towel-drying the pan, it may still hold trace amounts of moisture. Heating the pan for a couple of minutes on a stovetop burner will remove any remaining moisture.

If your pan has significant amounts of rust or old layers of damaged seasoning, soap and water won’t do the trick. To remove these tougher substances, use a lye-based solvent like an oven cleaner. Although this will take a few attempts at spraying, waiting, and scrubbing, it’ll get your pan clean and ready to season.

If that sounds like too much work, try this solution. Fill a five-gallon bucket with water, then add one pound of 100% lye solution. Submerge your pan in this solution for 24 hours, remove and scrub with an abrasive pad. Depending on the condition of your pan, this should only take one attempt.

If you use this method, keep the bucket covered in a safe place where kids or pets won’t get into it. Also, always make sure you add lye to water, not the other way around. If you pour water onto lye it can create a dangerous reaction.

How to Remove Rust From Cast-Iron Pans

Once you’ve finished the lye process, you may have a pretty rusty looking pan. This can be easily solved. Fill a different five-gallon bucket with white vinegar and submerge your pan in it for about six hours. Remove the pan and scrub it thoroughly to clean off any remaining rust.

However, keep an eye on how long you let your pan sit in the vinegar. If left soaking for more than 18 hours, the vinegar will begin damaging the cast-iron.

Once you’ve completed the rust and cleaning steps, you should begin seasoning right away. Since you’ve stripped off all the existing seasoning on the pan, there’s nothing to protect it. As a result, the pan will start to rust almost immediately. If you don’t have time to season it right away, add a thin layer of oil to the entire pan to stop the rust from forming.

How to Season a Cast Iron Pan

Now that your pan is clean, it’s time to learn how to season a cast iron pan from scratch. Give your pan one final rinse and wipe it down. This will make sure all the vinegar and lye has been removed.

Next, preheat your oven to 450 degrees Fahrenheit. Organize your oven racks to allow for the cast iron pan to sit on one rack, directly over a lower rack with room for a baking tray. The baking tray will catch any drops of oil from the pan while it heats up. If you have a traditional wood stove for cooking, you’ll have to get a little creative with the heating and positioning of your pan.

Which Oil Is Best For Seasoning?

While your oven heats up, use this time to apply your seasoning oil to the pan. You can use any unsaturated, neutral kitchen oil. Some of the most common choices include canola oil, vegetable oil, and shortening. These oils have a high smoke point, and will easily bind to the iron through polymerization.

Don’t use an oil like flaxseed or olive oil. These have a low smoke point that will cause the seasoning to burn off when heated to a high temperature. Once you’ve decided what oil to use, begin coating the entire pan, inside and out with it. Be sure not to miss the handle, most people are holding it and completely forget!

A paper towel or rag should be used to evenly distribute oil around the pan. Make sure there are no pools of oil in the corners of the pan, as this will create an uneven layer of seasoning.

Keep rubbing the oil into the pan, buffing it until the pan no longer looks oily and greasy. I’ve accidentally left too much oil on the pan for seasoning before, and it creates an awful spotted layer that was a pain to fix.

Next, place your pan upside down in the preheated oven. Although you’ve fully buffed the oil into the pan, placing it upside down will allow any remaining drops of oil to fall out of the pan and avoid creating an uneven seasoning layer.

Let the pan heat up in the oven for half an hour. After 30 minutes, carefully remove the pan and coat it again in a thin layer of oil before returning to the oven for another 30 minutes. Repeat this oiling and heating process at least four times to start your seasoning base. The more layers you add, the better the seasoning will get.

If this is your first time learning how to season a cast iron pan, make sure you ventilate your house well before starting the seasoning process. The relatively high and prolonged temperatures needed for heating up the oil will likely create some smoke and oily smells in your house that will linger for a while. Open all your windows and set aside an afternoon dedicated to seasoning.

By starting your pan with proper seasoning, it’ll just get better and better every time you cook with it. However, certain foods cook better in cast iron than others, so make sure you know the ins and outs of cast iron cooking first. Follow this guide to cast iron cookware to learn how to properly care for and cook with your cast iron pans which will minimize how often you need to strip and season it.

Now that your pan is perfectly seasoned and ready to go, it's time to find some great cast iron cookware recipes. If you have a cast iron dutch oven, try making a hearty venison or Ptarmigan-Grouse stew to get started. Check back next week for my favorite skillet cornbread recipe. 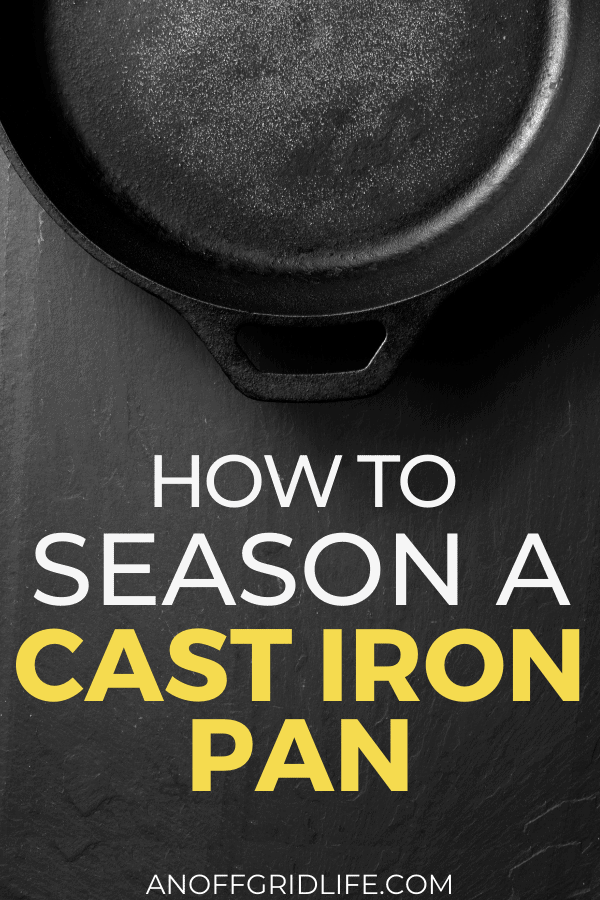 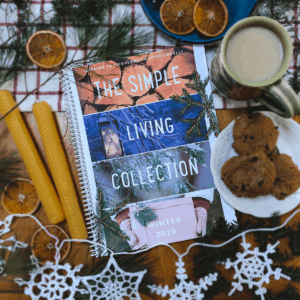